NITRO PLUG has had much success in the e-commerce space, and this client was no different. We were able to see some very quick results; including a decrease in spend and and increase in revenue. 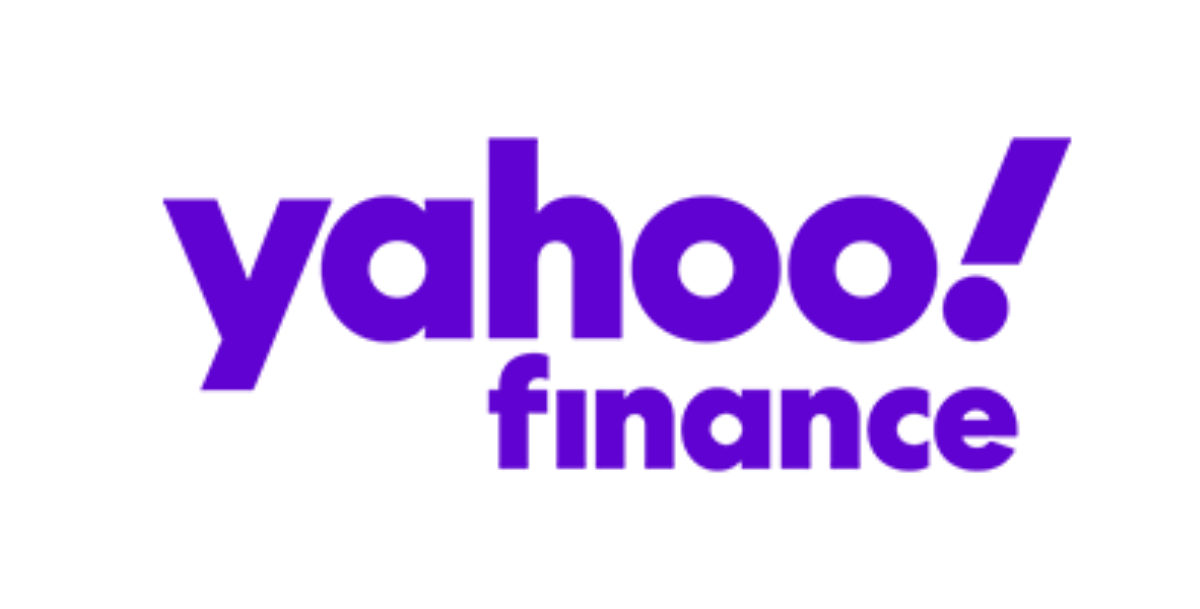 The client is an e-commerce business specializing in toys and collectables. The VP of Marketing came to us in mid-September with a goal of increasing revenue and spending less in Google to do so. The month prior to joining with NITRO PLUG, their PPC revenue was 44.08% of the revenue coming into the business, something they definitely wanted to increase. The client set a goal of $25-$30 per conversion in Google AdWords and was desperate to get things turned around quickly. The client came from another PPC firm and was desperate to see both growth and a healthier ROI.

Upon arrival, the client had a fully functioning PPC account, but definitely needed to be optimized, as the previous campaigns were not set up to maximize the functionality and direct traffic to the appropriate areas of the website. We were able to quickly help with this situation, and we restructured the account to better understand what areas of the business needed the most attention. Along with the restructuring, putting in place negative keywords were a major help. We were able to get better traffic to the site, which increased the PPC traffic revenue, and instantly made the company more profitable. The adjustments made in the month of September, with negative keywords skimming off the unwanted traffic, improved conversion rates. We started seeing more steady revenue as the month progressed. October saw slight dips along the way as we tested and continued to optimize the traffic. However, the greatest gains came in the month of November, and are continuing to date.

Since taking over the account in mid-September, the client’s PPC numbers have continued to increase revenue and the percentage of overall revenue for the company. In addition, since September, the cost per conversion has dropped from $35.97 to $21.83, yet another another feat met for this client.

In conclusion, we have seen the dramatic turnaround of PPC traffic for this company, making them more profitable on their Google spend, and keeping the business on the rise.

Oops! Something went wrong while submitting the form. 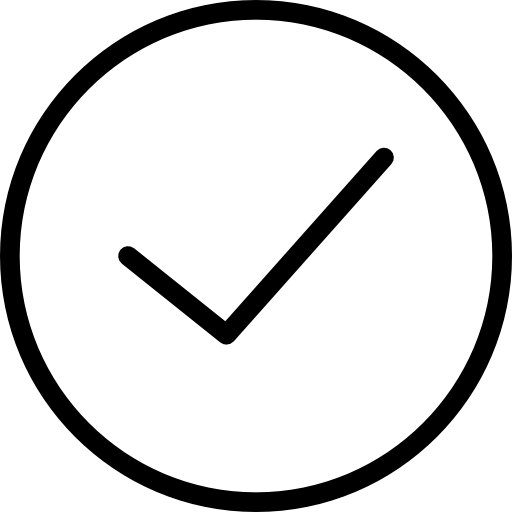 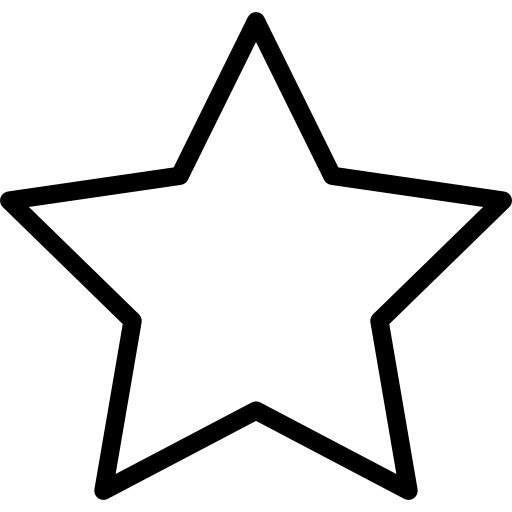 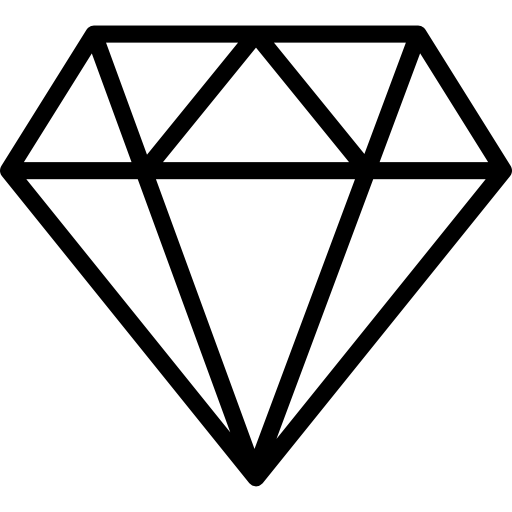 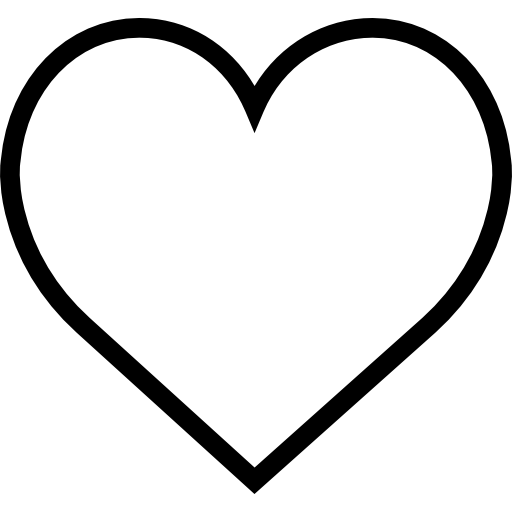 Oops! Something went wrong while submitting the form.
SCHEDULE YOUR FREE MARKETING ANALYSIS